ACIM – All Conflict is Conflict with Yourself 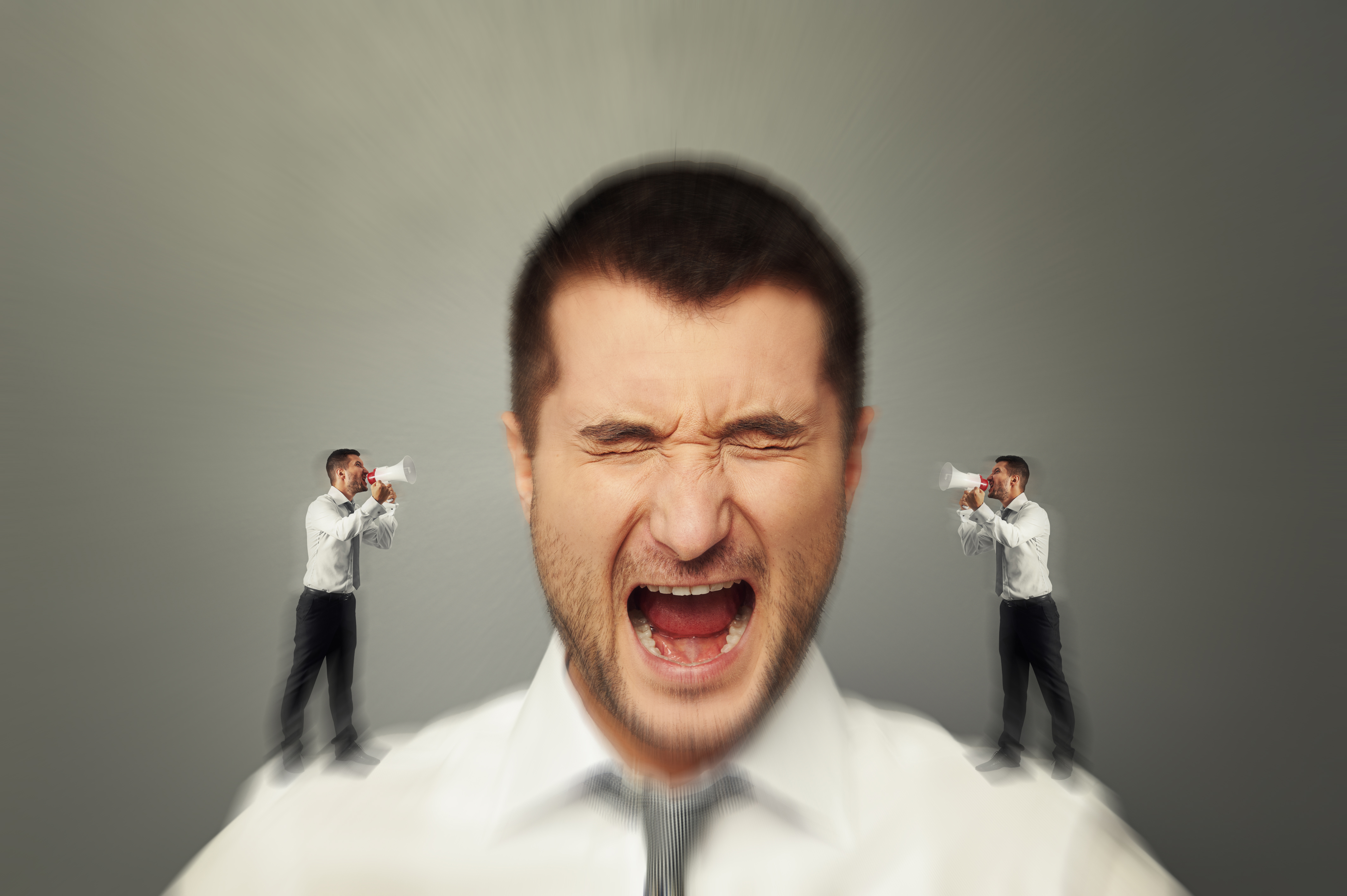 A Course in Miracles says “Do not remain in conflict, for there IS no war without attack.” It is an invitation out of the battleground of strife by bringing to awareness that conflict, no matter how justified, is a choice for hostility. Would we in our right minds choose hostility?

The root of all suffering is the belief in separation. It is the belief in two, duality. Conflict, by definition, is in the realm of duality because it needs a minimum of two to be at odds. It can be one person against another, or seemingly two thoughts in opposition. Faith in conflict is faith in two. It is the assassination of ONE-ness. The cost of conflict is the sacrifice of what would bring us salvation. This attack on the ONE Self is the cornerstone of all conflict.

The separate self-concept values conflict and fear because it gives the appearance of reality to the ego as an entity. In an attempt to experience itself separate from the whole, it must be in odds with the whole. It will oppose circumstance, people, and organizations. And although opposition seems to take different forms, it is simply opposing Life itself. With it’s purpose certain (separation), it actively looks for grievance, unfairness, and injustice…for in them, its delusional belief of separation APPEARS real.

And although we’d never consciously choose hostility, it is accepted and believed necessary because of an unconscious desire to maintain the separate self-concept as real. The choice for hostility is hidden. It is disguised and justified by our ideas of protectionism and the grand illusion of control. Both of which are defenses and all defenses are an attack on our invulnerability. All conflict is conflict with yourself. The “safeguards” are justified in order to keep the escapade of separation going. Spirit, however, needs no defense.

As long as the war or opposition to life continues, so will the suffering. A Course in Miracles says, “Those who believe that peace can be defended, and that attack is justified on its behalf, cannot perceive it (peace) lies within them.”

“There IS no safety in a battleground.” – A Course in Miracles

Release from conflict is complete when the “game” is over…and the battleground is left completely. Truce, temporary suspension of fear, and the compromise of escape, is NOT peace. These weak shields serve to disguise and give the illusion of relief. Illusions of protection can’t hold up against the central belief in attack. If Peace is the aim, the fear that the Son of God could ever be betrayed, must be dissolved. To hear God’s voice, the concept of attack must be dismantled completely.

In Reality, we ARE ONE. Everything works for good. Nothing is out of place. No one is victim. There is no war but the illusion of war. It is an appearance of conflict within yourself. Life is just happening. Accept what’s given or suffer in spite of the obvious. Neither is right or wrong, but given the choice, what would you choose in your right mind? …Love or fear?